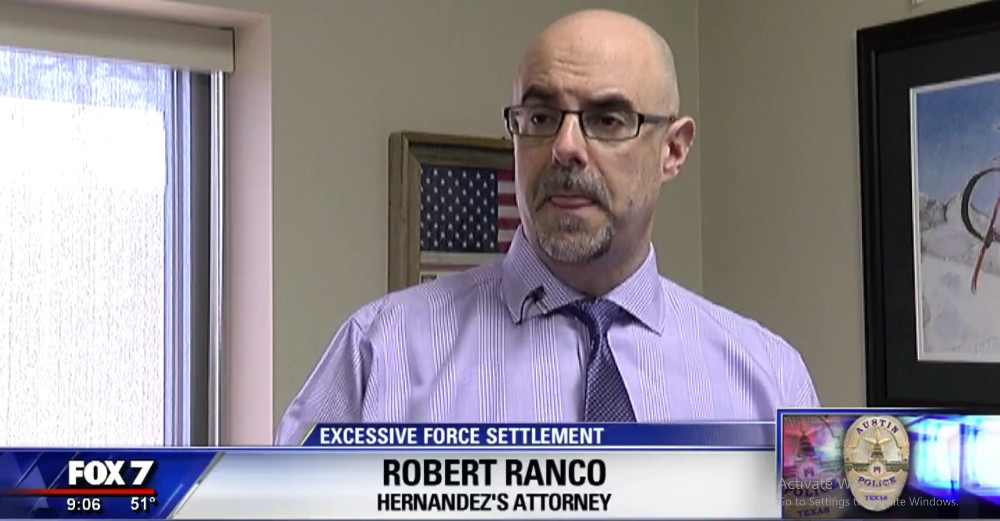 The Austin Police Department may have to shell out big money to a man who says he was tackled and wrongfully accused of stealing an SUV. On Friday, a federal jury ruled in favor of Pete Hernandez.

The event happened in 2012 and Hernandez filed the lawsuit in 2014. Hernandez’s lawyer says this was a bad case of the wrong place at the wrong time.

Video obtained by Fox 7 shows the encounter that unfolded at the South Park Meadows Wal-Mart parking lot. Pete Hernandez is…