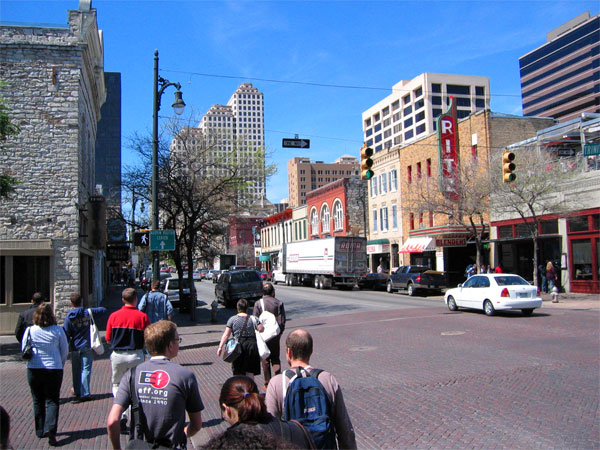 The Austin Police Department has some ideas how reducing pedestrian traffic fatalities in the new year, some of which they shared with the city’s Public Safety Commission Monday night.

In 2015, more than 100 people died on Austin’s roads. That’s nearly double the number of traffic fatalities the year before. Roughly one-third of those deaths in 2015 involved a pedestrian, which is why APD is considering ways it can make more unsafe pedestrian behavior illegal.