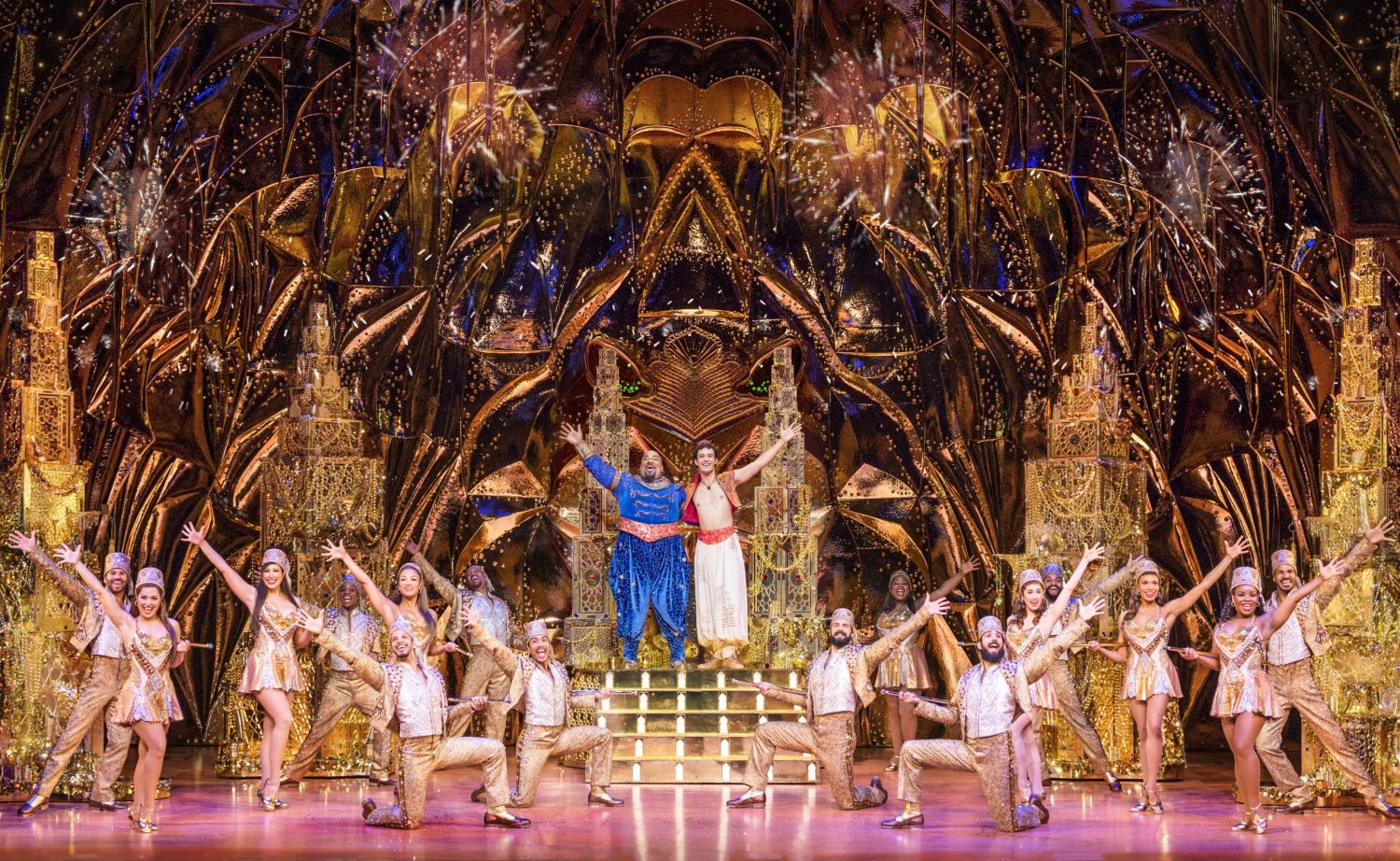 It’s been a fantastic season for Broadway in Austin and though we’re nearing the end, this upcoming show is taking the audience to a whole new world! The hit Broadway musical Aladdin is a thrilling production filled with unforgettable beauty, magic, comedy, and breathtaking spectacle. It’s an extraordinary theatrical event where one lamp and three wishes make the possibilities infinite.

Playing in Austin March 11 through 22, the show will overlap with the SXSW festival, and that has at least one cast member pretty excited.

We spoke to Zach Bencal who plays Aladdin’s pal Babkak. He’s a foodie so he loves that his travels allow him to eat from coast to coast and everything in between. He’s also an avid musician so he’s ecstatic to be in the ATX during South by Southwest. “I can’t wait to check out all the music Austin has to offer!” he told us.

To celebrate Aladdin’s run here in Austin, we’re giving away a family four-pack of tickets to see the show on Wednesday, March 18 at 8 p.m. at Bass Concert Hall.

All instructions are listed in the post. Contest ends Wednesday, March 4 at 11:59 p.m. Entries from all posts will be combined and a winner will be randomly chosen and notified on Thursday, March 5.

You can also ensure that you’ll see the show by buying tickets to any of the performances. Learn more and purchase tickets here.