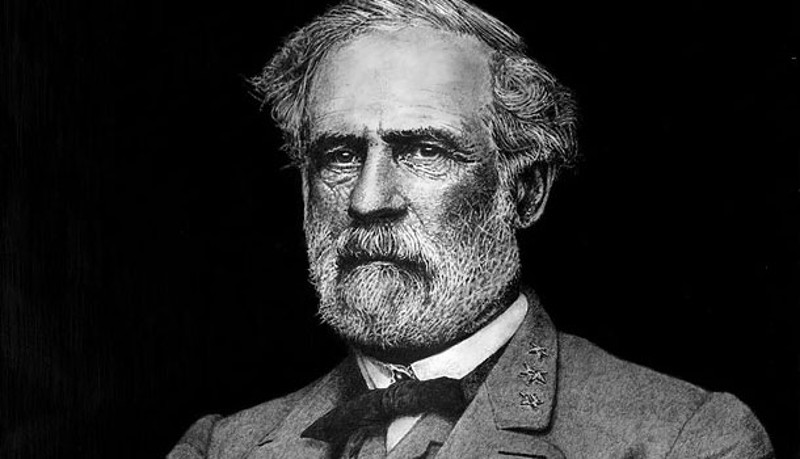 The places of honor for confederate heroes in our modern age was argued out Thursday night in the dispute over the name of Robert E. Lee Elementary School in Austin. Parents and others voiced their opinions about whether AISD should change the name, and it is not the only Austin school coming under scrutiny. The fight flared up with the confederate flag flap last year after the Charleston shooting. The statue of Jefferson Davis was taken down from the UT mall and now comes the name of Robert E. Lee, a school that’s been around since 1939.

Robert E. Lee Elementary, of course, was named for the confederacy’s..