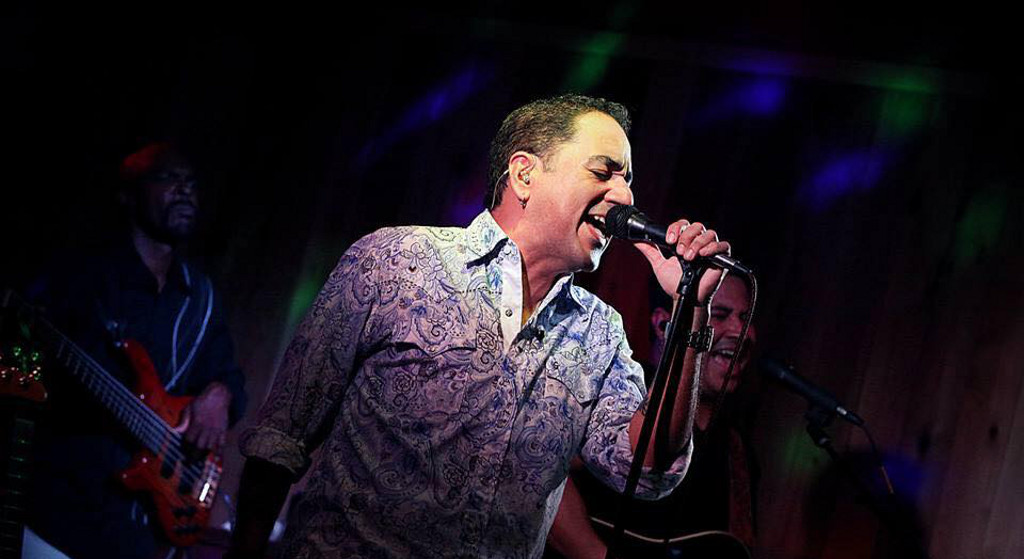 Austinite Abraham Weaver’s Passionate Country Album ‘Yours’ Is A Blockbuster

Abraham Weaver is an Austin musician whose songs can put listeners through an emotional wringer, thanks to lyrics that tell stories in a ways that only a country artist can.

Born and raised in Texas, Weaver has called himself an Austinite more than once. But unlike like many Texas musicians, he also spent time on the east coast before returning to the Live Music Capital of the World. Naturally, he has also toured the U.S. promoting his music. On Weaver’s latest effort, an album titled Yours, it’s easy to see why this man is so well traveled. Yours is proof positive that a simple country record, with hints of Garth Brooks and Tim McGraw, can be the perfect showcase not just for strong songwriting and excellent guitar plucking, but also for gripping tales of past loves and joyous stories from living the good life.

The record opens with “Ain’t It Amazing,” a song about being at the end of your rope, only to find that love can cure your woes. With his deeply authentic Texas accent, Weaver does not sound like he’s trying to express an affinity for country music. He IS country, and that makes the record an enjoyable listen right out of the gate. Weaver’s strong and bold voice tells listeners right away that this man  is immensely passionate about performing and writing songs, and that he has taken great care to ensure his audience enjoys them.

The record’s third track, “Angelina,” combines country and Spanish influences that bring an unusual ethnic feel to Weaver’s southern-centered country twang. As he reminisces about a woman in his past, Weaver overdubs his vocals to create a catchy chorus that works well with on “Angelina.” Adding a few Spanish words in the mix works well too, introducing another layer of Weaver’s creative palate. While the track itself is simple, it flows well and plays to the album’s narrative.

“Long Night In Santa Fe” is the next track on Yours. While the song’s main musical focus is an acoustic guitar, the drums on “Santa Fe” come through even heavier. The extra percussion makes both instruments feel disconnected, giving listeners the impression that “Santa Fe” was written as a purely acoustic track then modified to straddle two genres.

That one minor complaint aside, Yours is a very strong release with huge hit-making potential in the saturated Austin country scene. Weaver comes through with authenticity and passion on every track. With Yours, it’s clear we have a star in the making.

Here is a selection from Yours, titled “Angelina.”