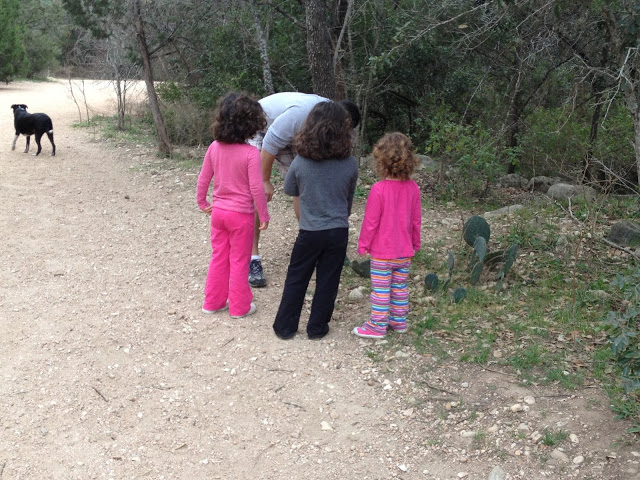 A Visit to Historic Oakwood Cemetery

It may sound a bit morbid, but my girls and I took a morning walk through the historic Oakwood Cemetery, and found it pleasant and very interesting.  Spread across forty acres of downtown Austin, Oakwood is the oldest cemetery in the city. It has been a resting place for Austinites since at least 1850 (and maybe earlier).  In the words of the plaque out front, “[At Oakwood] lie the mortal remains of many pioneers and builders of Austin.”

I liked the outing because it gave me a sense of connection to Austin’s past.  Walking among the deteriorating headstones of famous and unknown early Austinites gave great “scope for imagination.”  The girls liked it because it was fun to see the large sculptures and crypts.

Any way you look at it, it’s not your typical morning walk! 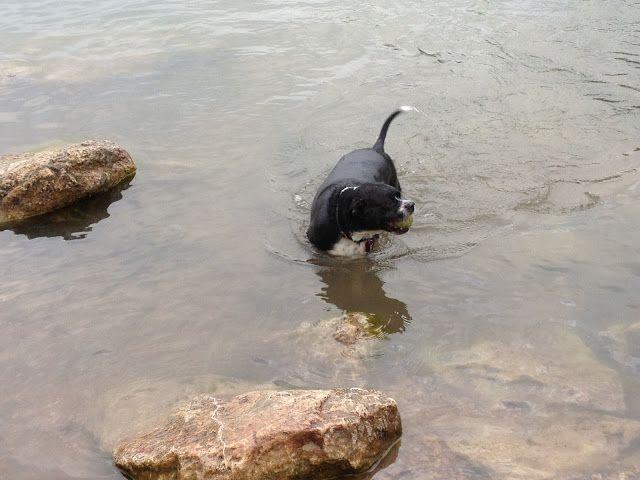 If you decide to visit Oakwood, here are six ideas for making the trip more interesting.

1.  Look for the graves of famous people.  A few of the notable people buried at Oakwood are:

2.  Learn a little about gravestone symbolism. The symbols on headstones sometimes give clues about a person’s life. Did you know, for example, that an oak leaf carving symbolizes long life and that a broken column symbolizes the loss of a head of a family?  This site is an easy place to learn some common symbols.

3.  Find “Babyland.”  Probably the most heart-breaking section of the cemetery, “Babyland” is located in the annex across the street from the main cemetery.  It is the official name for the section of the cemetery filled solely with infants with no other place to be buried.  There are over 1700 tiny grave stones in all.  Walking among them really brings to life the higher infant mortality rate of the past.

4. Use your imagination.  Let your children find a particularly interesting headstone and make up a story about that person based on the information given and the time in which they lived.

5.  Have a contest among your group to see who can find the oldest grave marker.

6.  Find last names that match old Austin streets and parks.  It’s fun to happen upon a cluster of Kerbeys or the Pease family stones and wonder about connections. 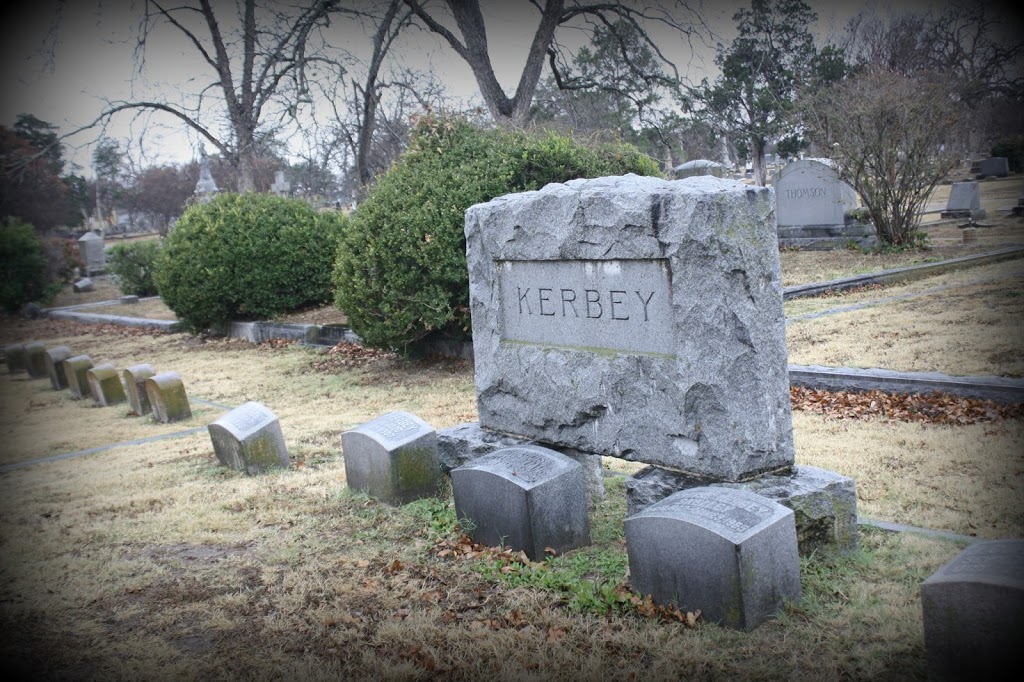 It may seem strange to bring children to a cemetery, but I thought of it as an opportunity to help my girls see where we fit into history in a more tangible way.  You can also use the time to help your kids learn to show respect for those who came before us.  A little briefing about the importance of walking carefully around the graves before you enter the cemetery is probably a good idea. 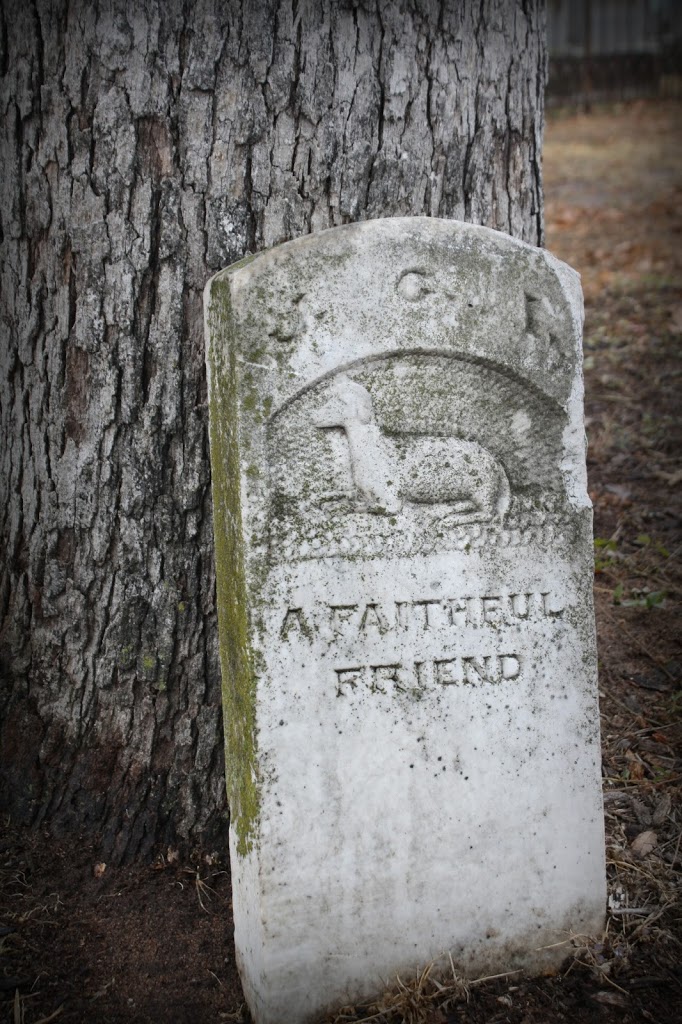 Katey writes about inexpensive and creative family activities at her blog Having Fun at Home.