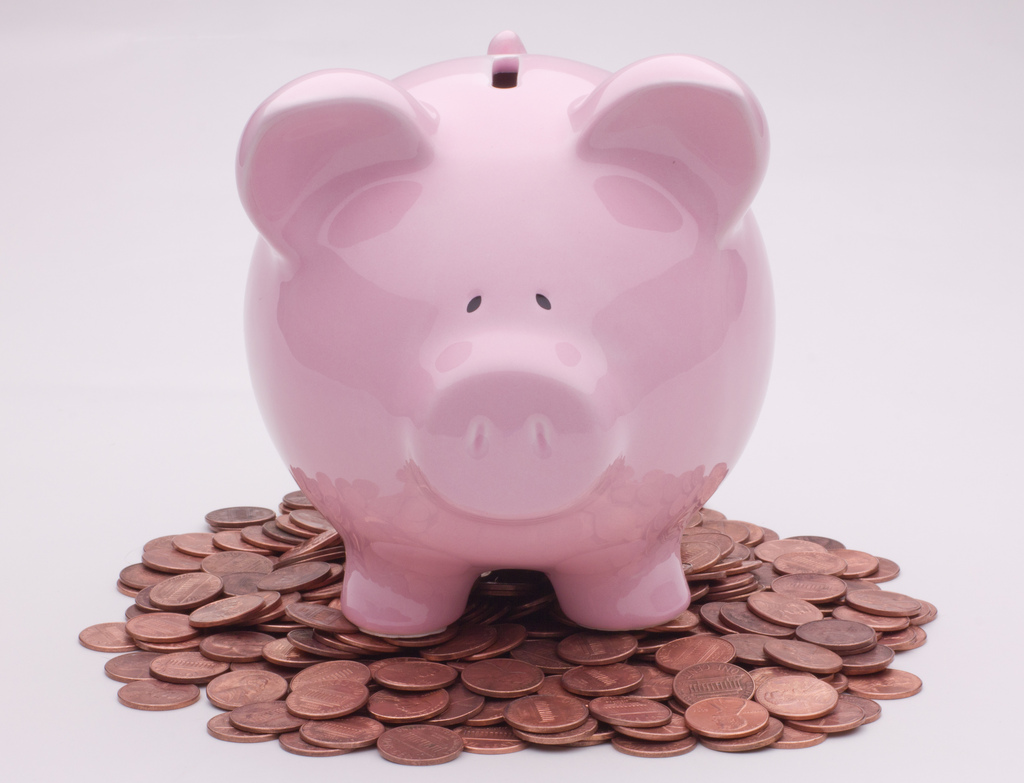 FOX 7 — Following the Friday attacks in Paris, a mosque north of Austin fell victim to a hate crime after it was vandalized and damaged. But a seven-year-old Texas boy took it upon himself to show support for his neighbors.

On Monday morning, members of the Islamic Center of Pflugerville found a Quran torn apart and covered in feces at the entrance of the mosque…

All hail the glorious Michelada, the classic Mexican beer cocktail that can cure a hangover! Here's where to find the best micheladas in Austin.
- July 10, 2020
Another Gorgeous Boutique Hotel Is Coming To The South Congress Area of Austin

The designers of Austin Motel and Hotel Saint Cecilia are bringing another unique boutique hotel to South Austin called The Hotel Magdalena.
- July 10, 2020
You Can’t Road Trip Without a Stop at Buc-ee’s! These Are The 10 Best Snacks To Snatch Up While You’re There