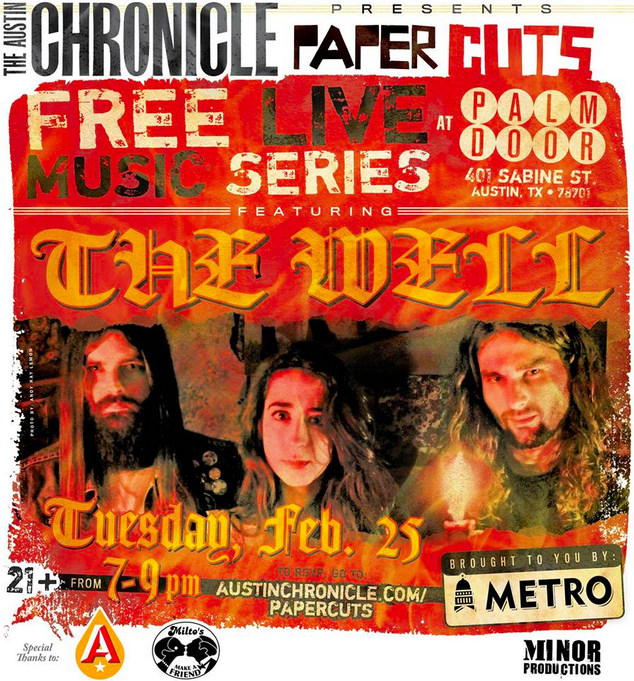 4 Reasons to Check Out the “Paper Cuts” Concert Series

If you live on the outskirts of Austin, the idea of venturing downtown can be a little daunting. It’s tempting to stay in and binge-watch Downton Abbey instead of facing the traffic and crowds. But here are four reasons you should take off those yoga pants and get a babysitter on February 25, 2014 for Paper Cuts, the Austin Chronicle’s free monthly concert series. 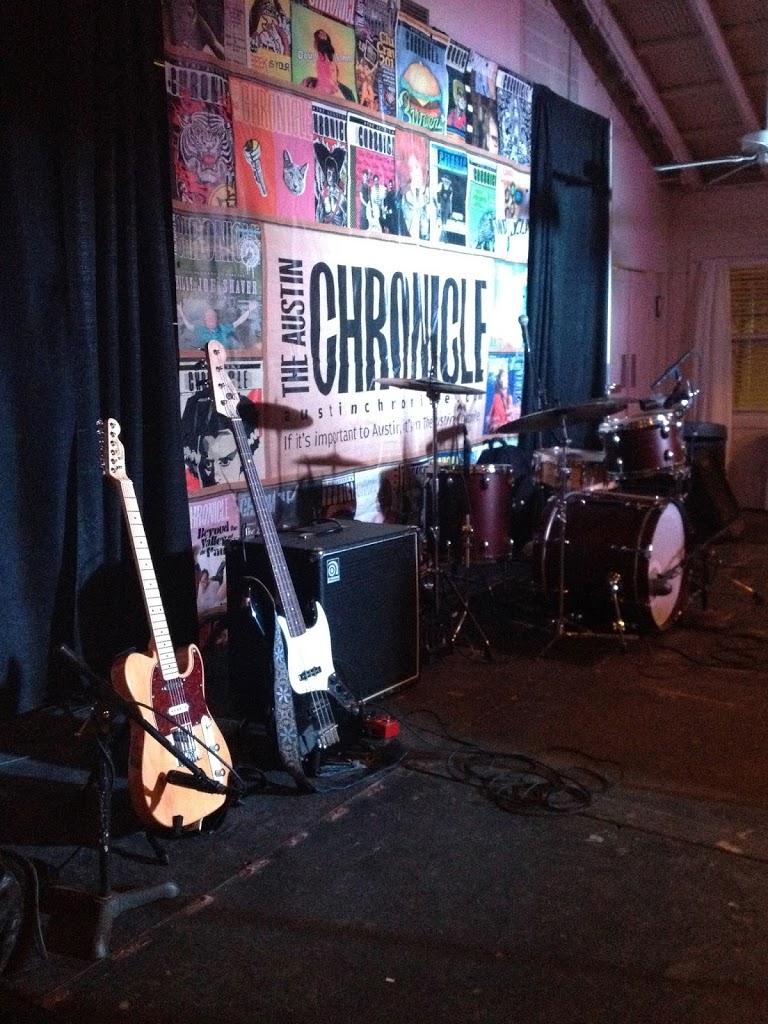 1. Awesome local musicians: All of the performers at Paper Cuts live in Austin, and they really know how to put on a show. Last month’s band was Shinyribs, a “country-soul, swamp-funk” band that had the whole audience dancing and clapping along. They played everything from a romantic ballad about sweet potatoes to a bluegrass cover of T-Pain’s “Buy U A Drank”. Phenomenal. 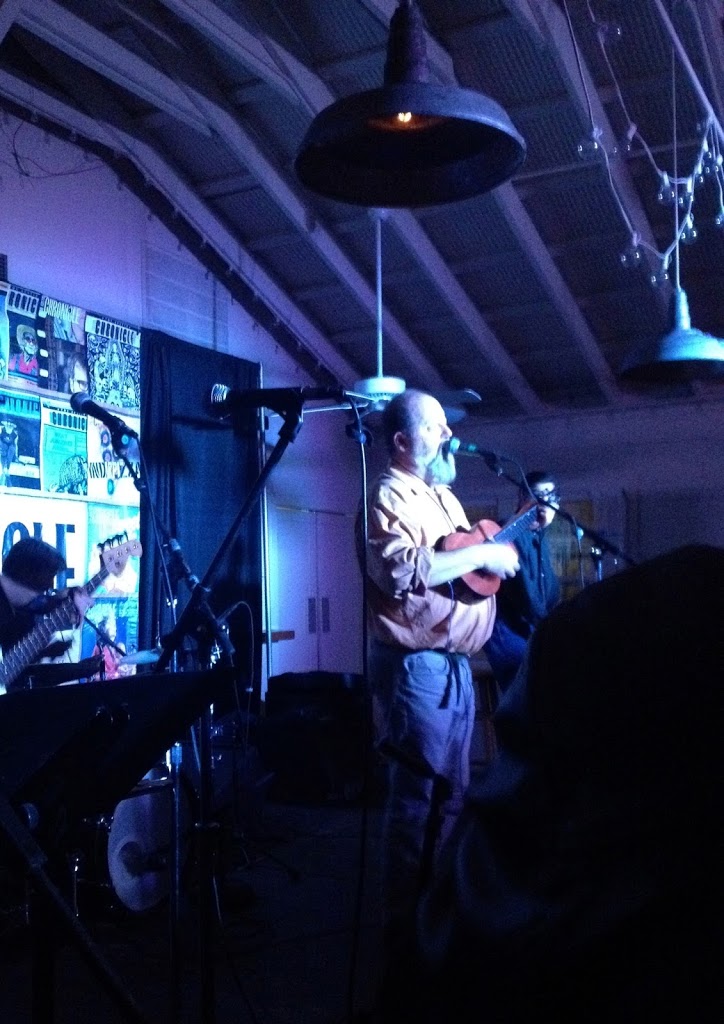 2. Intimate venue: Palm Door is tiny, with a maximum capacity of about 200 people, so no matter what you’ll be pretty close to the stage. If you want to get away from the crowd at any point, you can head out to their spacious back deck for a breather. 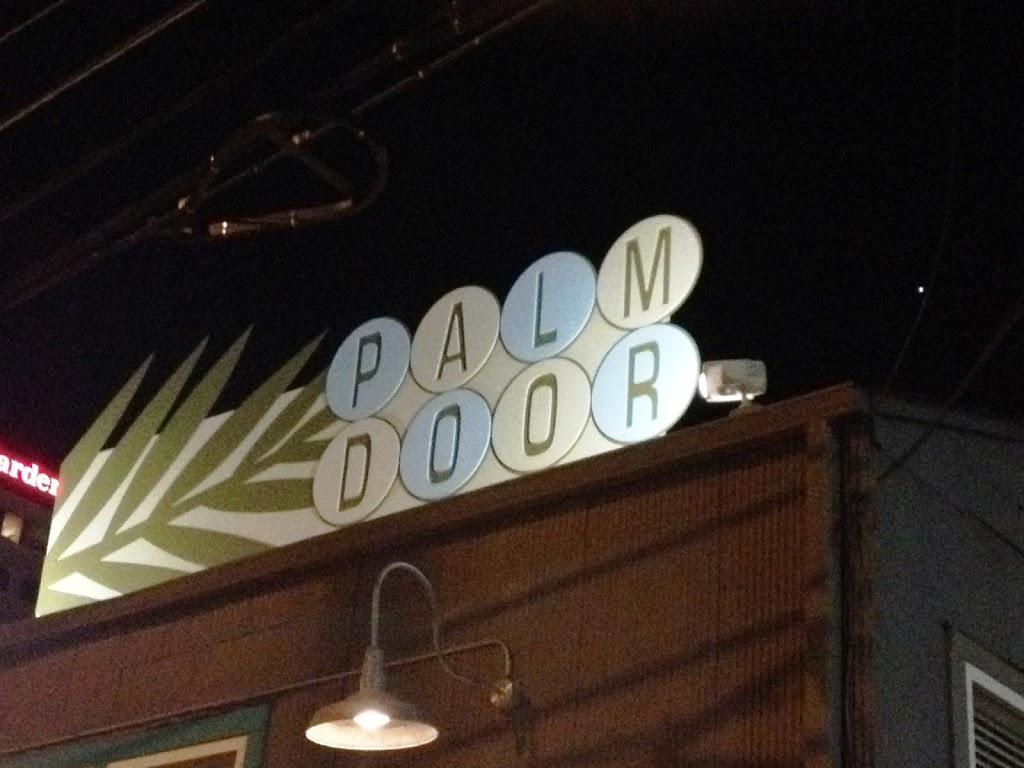 3. Free food and drinks: The concert includes food and drinks provided by event sponsors. Last month they had Austin’s Pizza, Imperial beer, and mixed drinks with Captain Morgan white rum. I’d recommend getting there about 15 minutes early to get a good place in line outside Palm Door. That way you’ll get first dibs on everything. 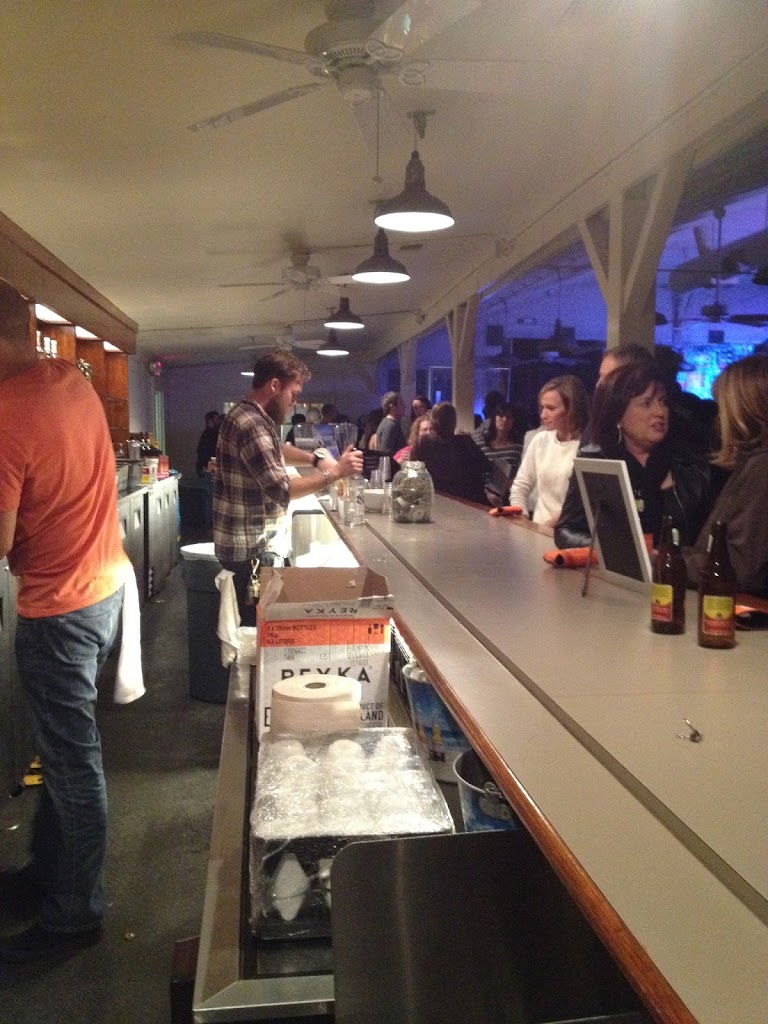 4. Reasonable start/end times: Nothing makes me more furious than events that start after 10:00 p.m. (I’m not in college any more, people! I need as much sleep as I can get.) Luckily, Paper Cuts starts at 7:00, so you’ll be back home by 9:30 at the absolute latest. 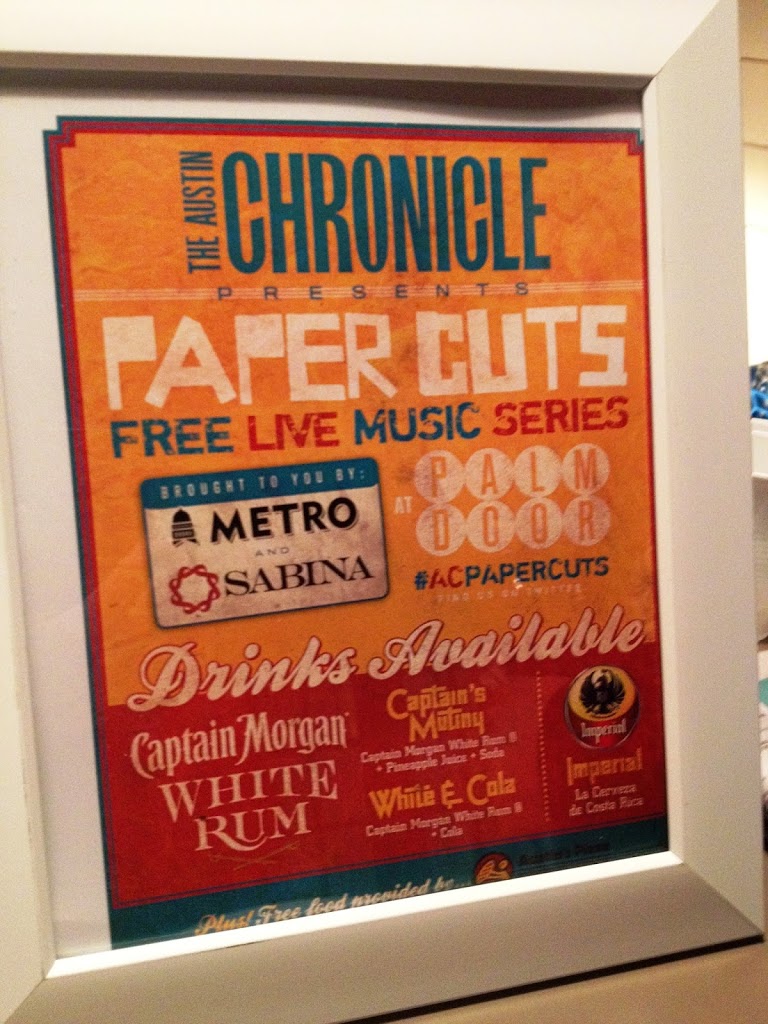 Because the musicians and the sponsors change with each show, you never know what you’re going to get. But it’s always fun, and as a result the RSVPs get snatched up incredibly fast. 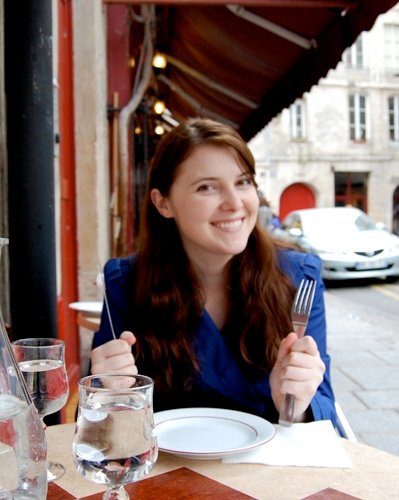 Laura Arnold lives in Central Austin and works for a local tech company. She spends her free time eating an unhealthy amount of queso, buying Groupons and instantly regretting them, and reviewing activities for her blog Austinite Tips.