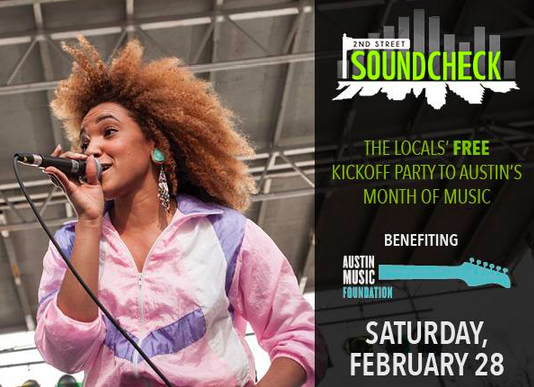 In addition to 12 bands on two stages throughout the day, music fans will also have access to the 10 in-store performances powered by Fender Audio: THE FENDER PASSPORT® VENUE. These showcases will take place at five downtown stores and restaurants and are free and open to the public.