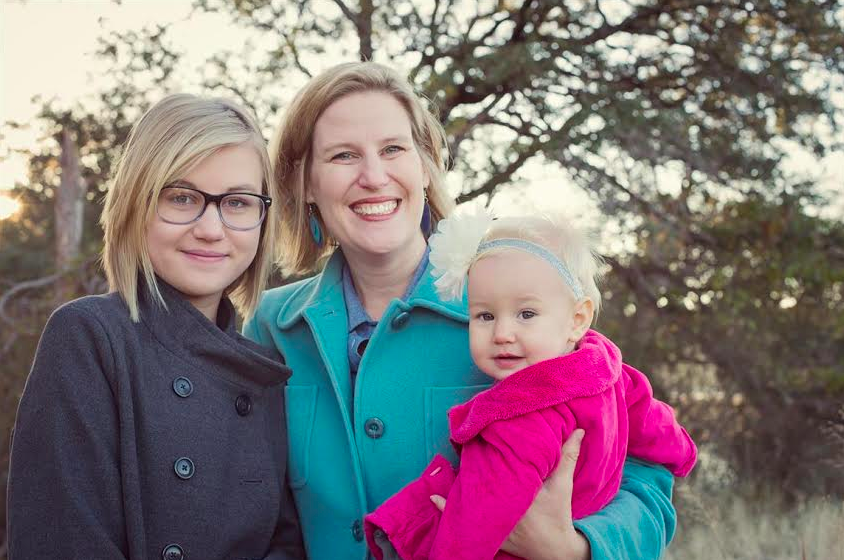 When I started Free Fun in Austin in 2010, it was with a vague plan that in 2013 I would commit to making it a “real” website.  2013 was the year my daydreams were made of.  The year when the last of my four children would start kindergarten.  The year when I would be free to work eight hours a day, after 13 years of having littles by my side.  The year my house would finally be clean (just kidding, my dreams aren’t that fantastical).

As you know, if you have ever read about one of our family outings, my plans never quite work out the way I expect.  Things go awry, chaos ensues, and in the end we are all exhausted but glad we made the effort anyway. That pretty much sums up my 2013.

Here are the highlights:

2013 may not have turned out the way I expected, but it sure wasn’t boring. Thank you for sticking with me as we try to make Free Fun in Austin a great local resource, without coming unglued in the process.  We’ll get there.  In 2018, Poppy starts kindergarten!