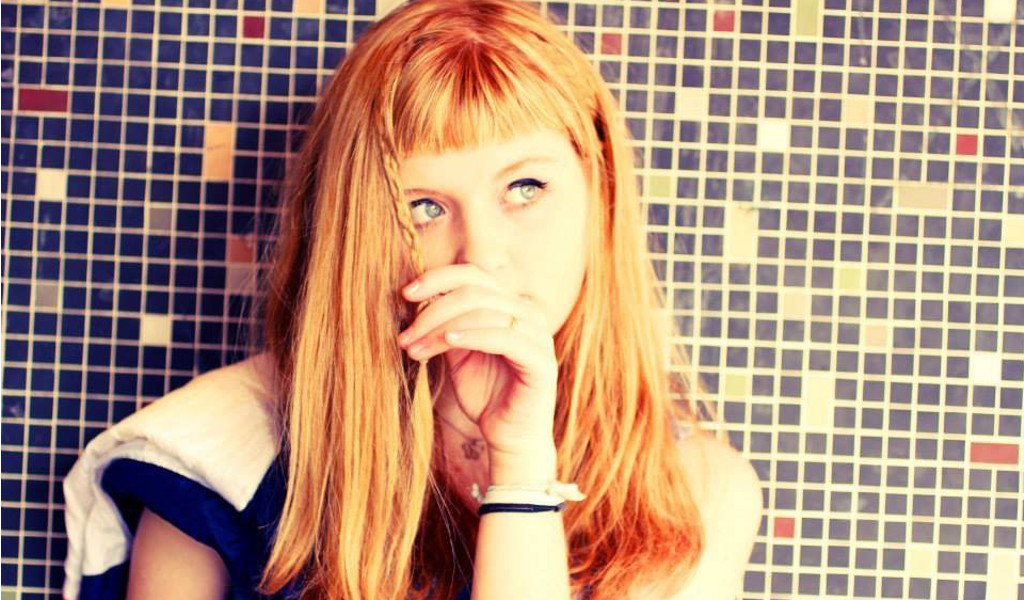 On Grace London’s latest album Brains, we hear a 15-year-old singer/songwriter who has already mastered sounds that feel more at home coming from someone like Moldy Peaches member Kimya Dawson. Still, this teen has adopted more of a rock-and-roll attitude on this record, helping set her apart.

While the album mostly features London’s acoustic guitars, she also plays with a full band, which includes bass and drums. The trio are a great combination, as their teenage music will be a hit with younger fans while still being enjoyable for those who are looking for something nostalgic. Older fans will relate to Grace and her music’s simplicity, which calls to mind fond memories of adolescent years. 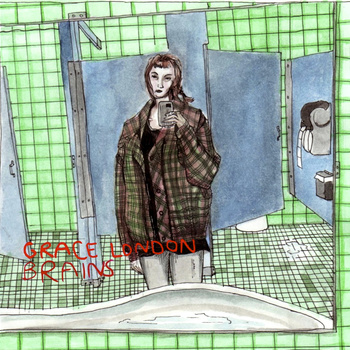 Brains opens with “Satisfied,” a beautiful acoustic track that’s fits perfectly with London’s guitar skills and vocals. The relaxed feel of the track shows off Grace’s talent. It has a more mature feel than the rest of the record, allowing the album’s title track to demonstrate that London certainly sounds older than her years betray.

“Mary Anne” is the next song on Brains. While it has the same acoustic feel as “Satisfied,” it does not hold together as well, with some sounds — particularly the organ — distracting from the catchy guitar riffs and Grace’s strong, soulful voice.

“Imma Baby” is the album’s closing track, and this time we hear a slight folk and rock influence. This is London finally embracing heavier-sounding music, and it works for the most part. However, closing Brains with these forceful sounds feels awkward and doesn’t quite fit with the vibe of the songs that came before it. Chalk it up as a talented young artist still defining the style of music that she wants to play.

While London is certainly talented, clearer ownership of a single genre that she really polishes and builds upon will give her future albums a stronger sense of direction. For now, this is a fine entry from an up-and-coming Austin artist who deserves your attention.

Here is a selection from the album titled “Imma Baby,” filmed by BalconyTV Austin.

If you would like to purchase Brains, why not buy locally at Waterloo Records? For other reviews by Lauren Gribble, check out her website: Listen Here Reviews.