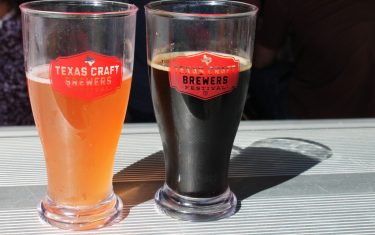 The Phat Foodies are Marty Kawa and Courtney “Tex” Clark.

As an avid baseball fan, I’m no stranger to drinking in the hot sun. Such an opportunity presented itself this past Saturday, as Courtney and I headed to the Texas Craft Beer Festival. Fiesta Gardens was abuzz with The best of the best of Texas Craft Breweries.

Since we were familiar with some of the bigger breweries — a’la Jester King, Austin Beer Works, and Hops & Grain, and so forth — we decided to dig a little deeper and sample some of the smaller breweries that are still developing their style and making a name for themselves. While they may not yet be heavy hitters, these beers were the unsung heroes of the festival. 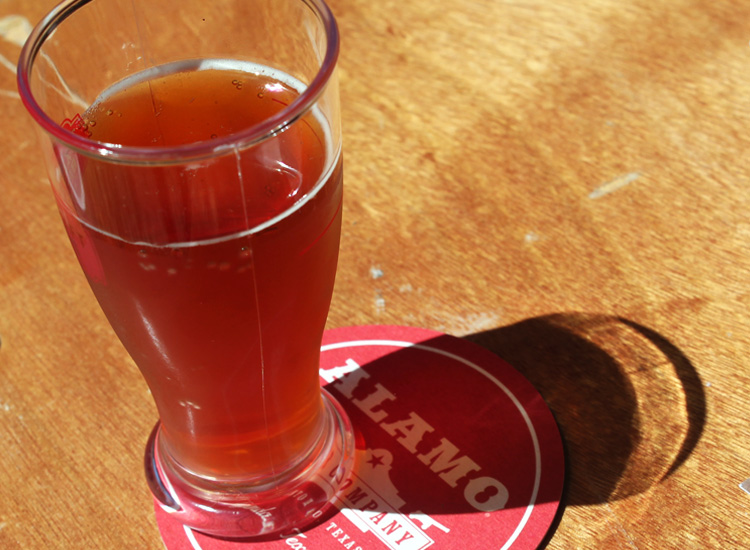 No, you haven’t been watching too much King of the Hill-The Alamo Beer Company lives and breathes. Turns out they’ve been around since the early aughts, farming out their wares to the good folks at Real Ale. Not long ago, they built a brewery in San Antonio from the ground up-Alamo’s Amber lager is Crisp, Clean, and Classic. 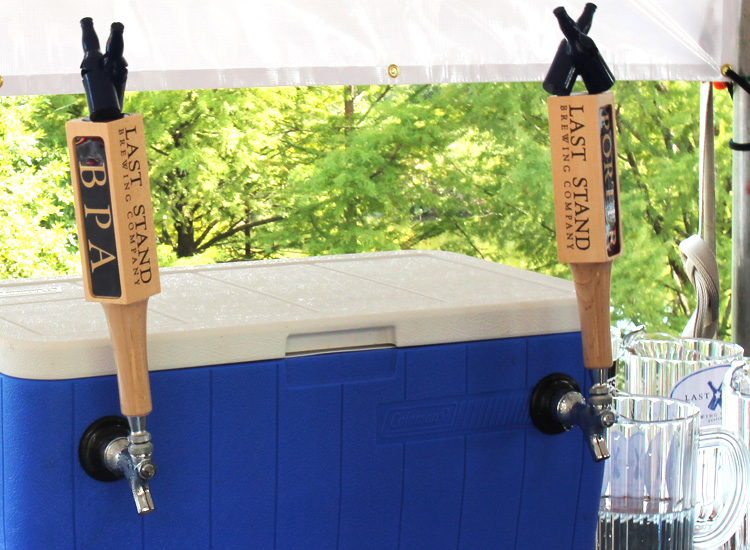 Dripping Springs is quickly becoming a destination hot spot for brewers and breweries that mean business-with the emergence of the ever popular Jester King, the secret’s out. Just down the road apiece lives Last Stand Brewing-Their Belgian Pale was something to behold. 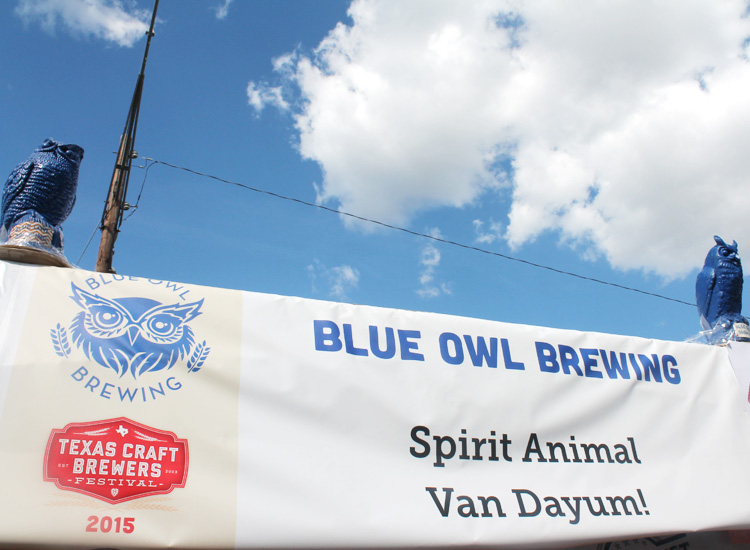 East Austin certainly isn’t hurting for craft breweries. Blue Owl, a bit of a newcomer, is doing sours with unbridled passion. You can taste it in every drop of the Van Dayum! Sour Red. 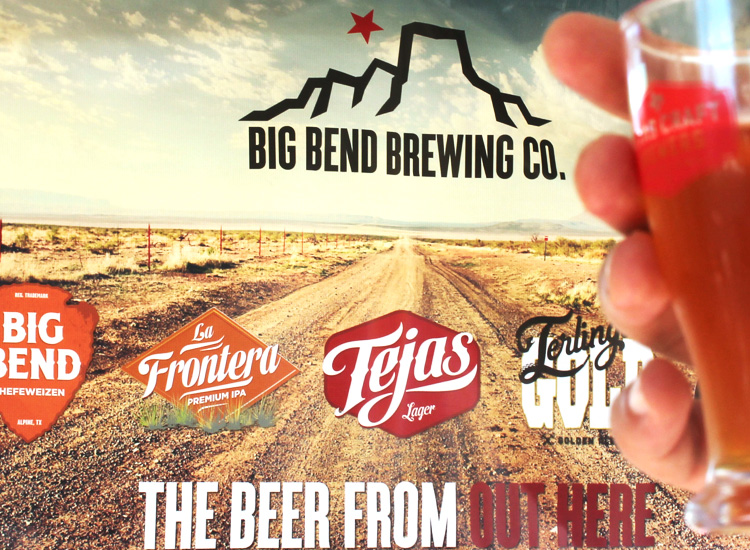 Deep in the heart of West Texas, you can find national parks, Mountains, A night sky packed with stars, and Beer. The Rodeo Octoberfest personifies the heart and soul of the desert. 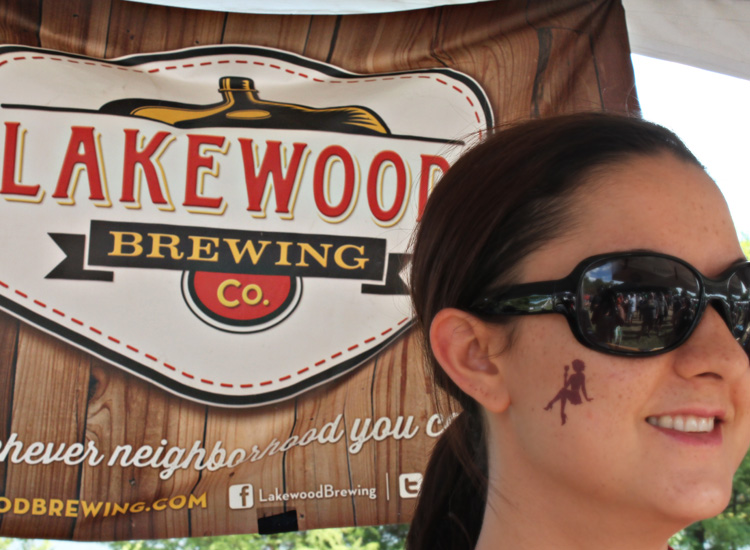 This Dallas-based brewery had some of most sought after fermentables of the fest-and you’d be hard-pressed to find a maltier, heavier Milk Stout than their French Quarter Temptress. 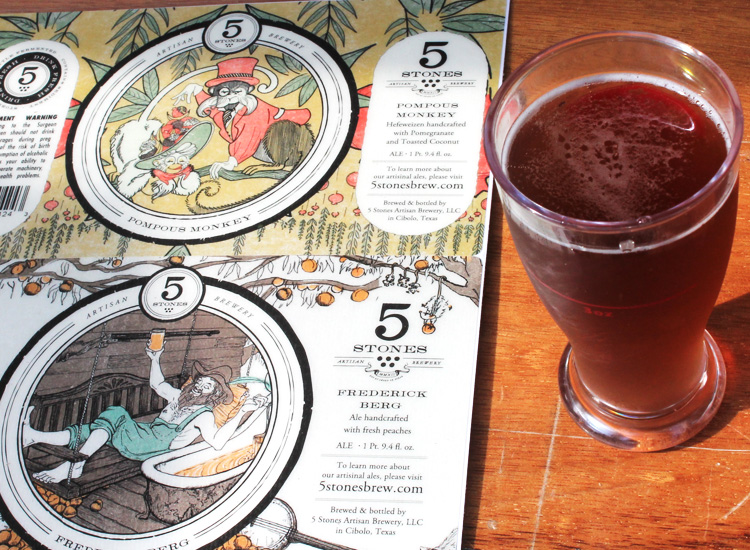 This brewery’s first beer, made with Pineapple and Jalapeños, put it on the map. The “Frederick Berg” Belgian was versatile and delicious. 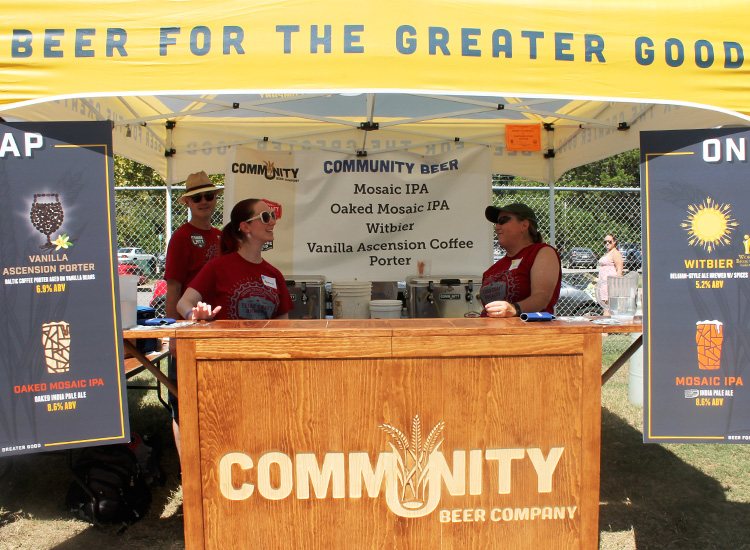 Bringing to the table a hefty list of accolades, the 2014 World Beer Cup winning Witbier was one of the tastiest wheats I’ve had. 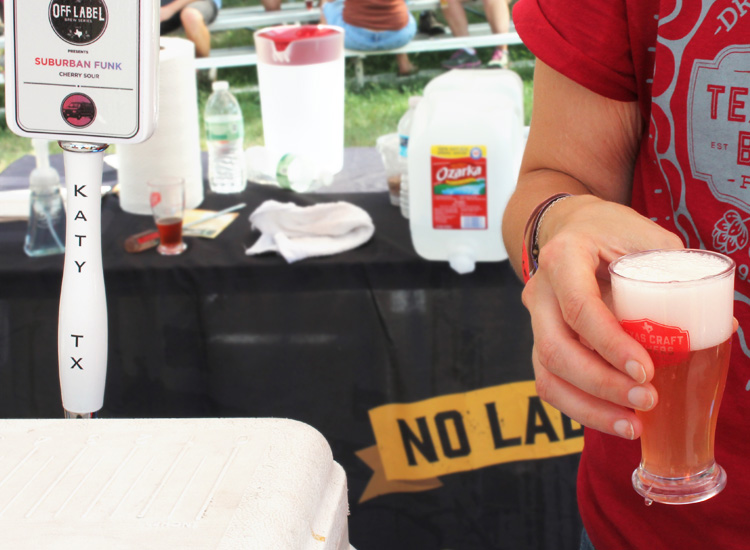 I’m gonna keep my thoughts on No Label Brewery’s exploits as simple as their name; The Suburban Funk Cherry Sour was bold and beautiful. 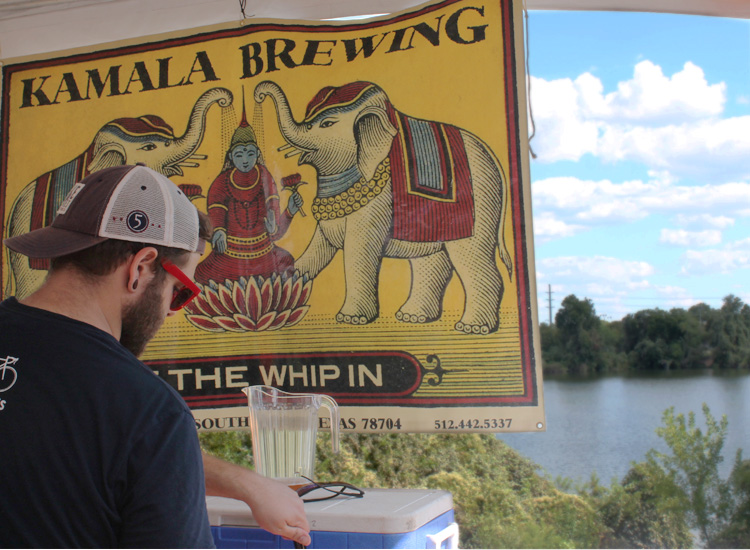 I’ve been going to the Whip In since 2008 and I had no idea they started brewing beer out of that space over on I-35 and Oltorf. They’ve managed to crank out some fantastic beer, The Bitter Rama ESB and the Sita’s Revenge Saison have come into their own; Bitter Rama won a gold medal at the 2013 Great American Beer Festival. 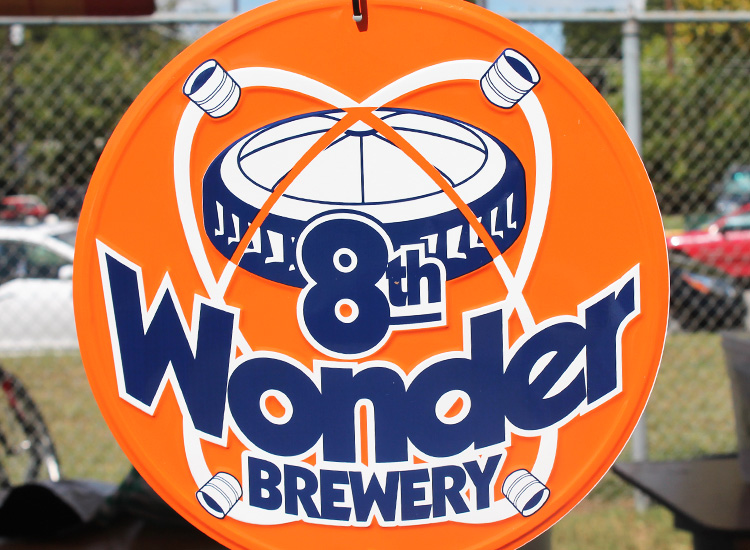 For a Brewery that runs with the tagline “Houston, We Have Beer” on the front page or their website, they better bring it. and they do. The Vietnamese Coffee Porter was the most memorable unique beer we had at the fest. After drinking, I seriously had a hankering for a Banh Mi sandwich. Well done, 8th Wonder, well done. 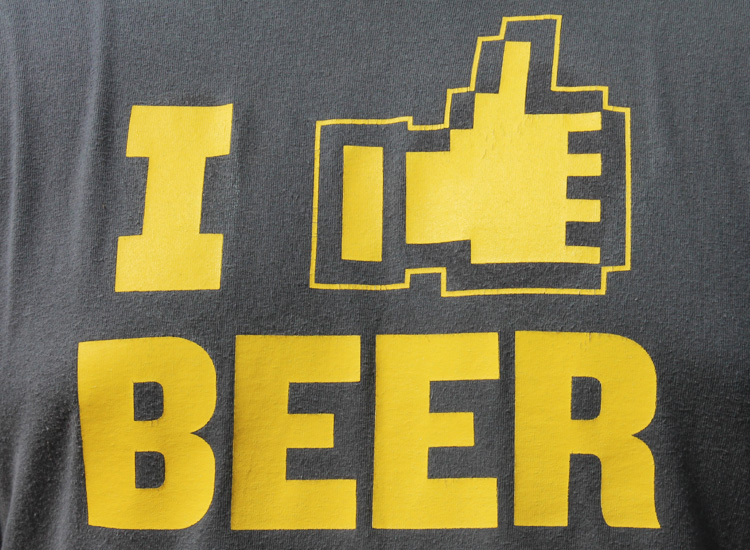 We “Like” Beer in more ways than one, so put down your tablets and smart phones and pick up your pint glasses. If you see any of these beers in or around Austin, give them a try!

- January 17, 2020
Get Your Workout On While Helping Australia Wildlife

So many important issues to address, so many reasons to march. Here's what this year's Women's March in Austin is all about!
- January 12, 2020
SXSW 2020 Preview – These Are The Confirmed Speakers We’re Excited About

There are just nine weeks until the official start of SXSW 2020. Here are some of the confirmed guests we're already looking forward to seeing!