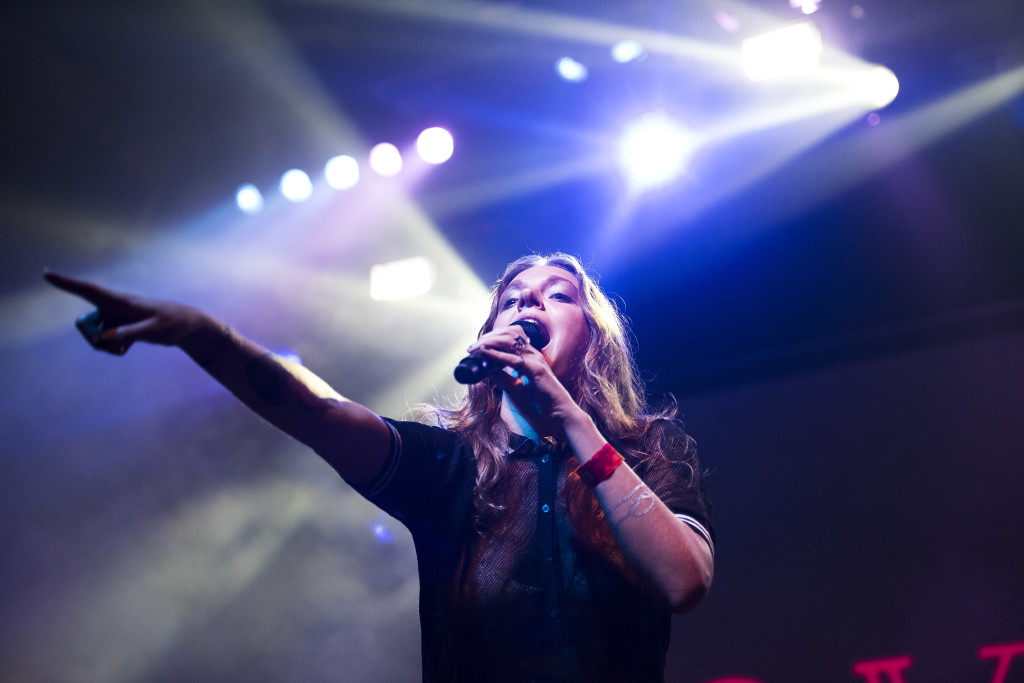 10 Great Austin Shows To Shake Up Your Weekend!

To kick off your weekend, you can head on over to the One 2 One Bar on South Lamar to catch SKYROCKET, a cover band who bring energy and a rocking live performance to every show they play. Below, you can watch a video documenting one of the groups shows at The Belmont which accurately showcases all that the band has to offer in a live setting.

Silas Lowe at The White Horse

Another great option to start off your Friday evening is to see Silas Lowe at The White Horse. An Austin native and standout Americana musician, Silas Lowe brings a ton of soul to the Austin music scene with his acoustic guitar and gentle voice, with a hint of a country twang. Whether it’s with a band or performing solo, Silas makes each performance a worthwhile one to go see as his guitars skills are some of the best you will find in the local scene.

Wild Tinderbox at the Gypsy Lounge

While Wild Tinderbox would not be described as a high energy rock band, their ability to cut riffs that rip the roof off of each venue they play, more than makes up for their stationary presence on stage. This Friday they will be making an appearance at the Gypsy Lounge, and you may want to get the venue early in order to guarantee yourself a good spot.

Donn & The Station Masters will be bringing old fashioned country back to Austin when they make an appearance at Donn’s Depot this weekend. Consisting of three musicians are who older than many of Austin’s music fans, this show may be a good one for older and more seasoned music lovers, who are looking for something a little bit more laidback. Sounding similar to Willie Nelson, The Station Masters will be the right group to see if you want to go back to Austin’s musical roots.

I Am The Albatross at Hole In The Wall

I Am The Albatross have a more relaxed psychedelic feel to their tunes, which is perfect for anyone looking for more quirky musical offerings this weekend, while also getting the chance to unwind after the week in one of Austin’s best clubs.

Jonny Gray at The Scoot Inn

Jonny Gray brings the blues to Austin, with an intoxicating voice and mean guitar skills that will make you wonder why you haven’t heard of Jonny Gray before. This performance is his album release party, so make sure to get down to the Scoot Inn early in order to secure a spot for the show. With catchy tunes and an entertaining live performance, it will be money well spent to listen to Gray perform his heart out.

For the locals who are in need of adding some punch to their Saturday night, look no further than American Sharks who are performing at Hotel Vegas. Easily one of the hardest hitting bands in town, it might be hard to figure out where their music is heading at first, but once the group gets warmed up the crowd will be to, leading everyone in the room to have a good time which they will want to talk about when they head back into work on Monday.

While country has long been a staple in Texas, its sister genre bluegrass is starting to slowly catch on here in Austin. If you are looking to find a good bluegrass band to wind down your weekend, look no further than local act The Sieker Band, who are playing Threadgill’s south Austin location. In the video below, the band is shown performing at Black’s BBQ in nearby Lockhart, and while the tune doesn’t feature any vocals, the musicianship alone is enough to keep you entertained for the group’s entire set.

Last, but not least, we have Amanda Palmer, one of Austin’s more inventive musicians. With a strong voice and interesting songs, Palmer is a vocalist that you will want to tell your friends about after you watch her perform.